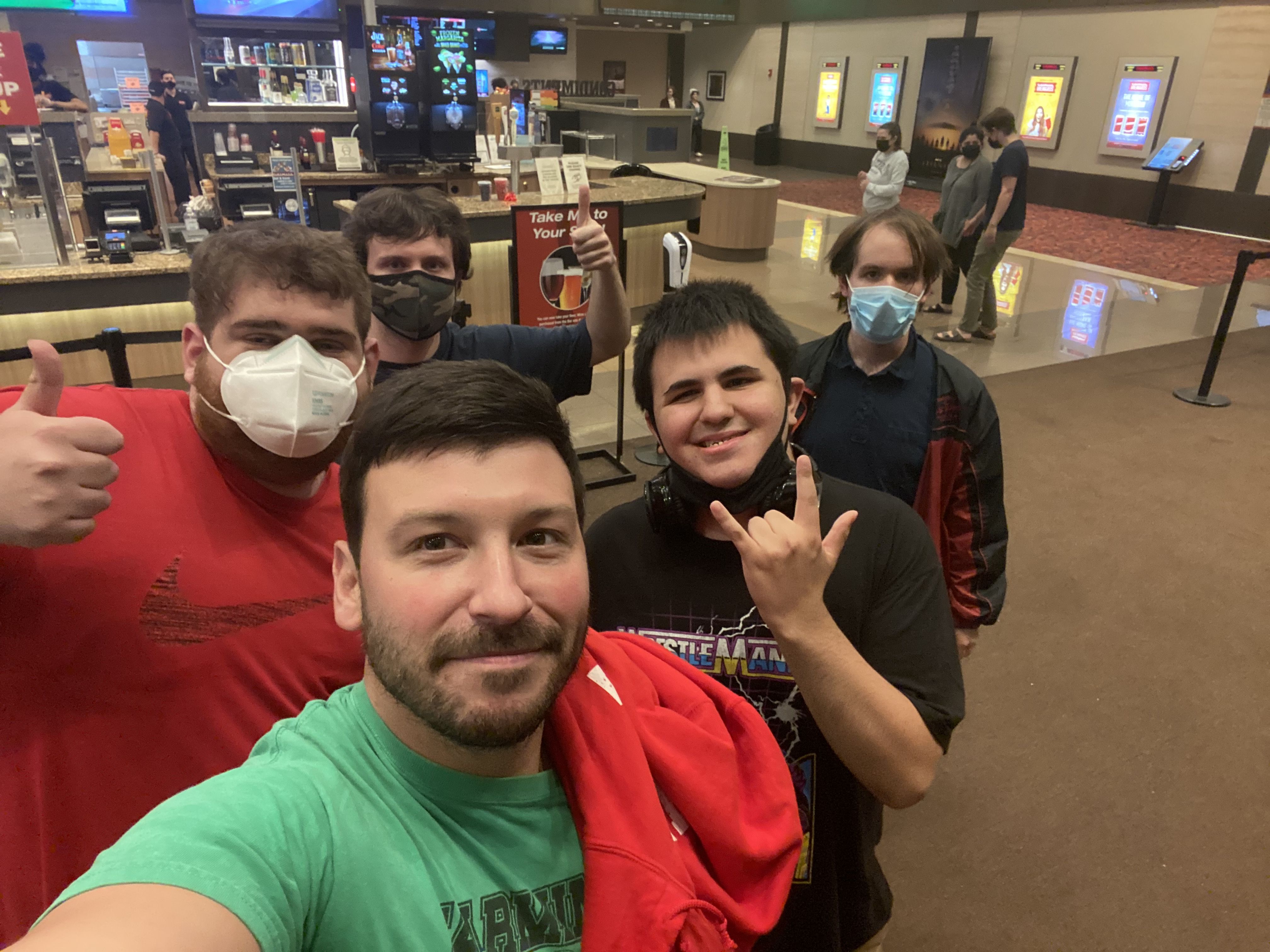 A current student at Benhaven Academy found out about this rare opportunity via the internet and broached the idea with Benhaven staff. The event was offered to current and former students who might be interested. The cost of the movie was only $15 and some of the boys car-pooled to make sure they could get a ride home. The movie was really fun and everyone had a blast. After the movie, the group excitedly talked about getting together again for a movie in the future. 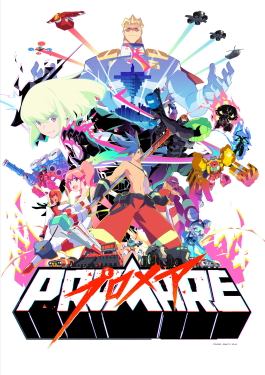 It is fun to get together with friends outside of school, especially on the weekends. If you ever want to connect with people your age who may have similar interests, ask someone to help you with the different ways on how to do it! If you ever have any interest joining an anime movie night or a Dungeon & Dragons Club, email mocone@benhaven.org for more information.

Your donation helps improve the lives of those we serve with enhanced community-based programs, new technologies, and enriching experiences.